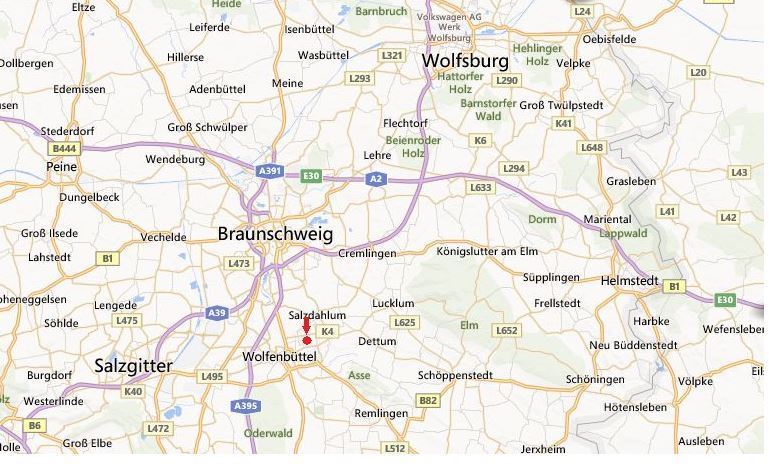 The company ASA Spezialenzyme GmbH is located on the site of the former barracks which was constructed 1936 near the edge of the woods in the northeast of Wolfenbüttel by the Nazis. After the end of the war the British army took over the barracks and named it „Northampton Barracks“. Because of the proximity to the former inner German border the city of Wolfenbüttel had an important strategical meaning during the cold war. After the German reunion the British left the barracks. After that the barracks are used industrially. Today the site „Am Exer“ is mainly used by the Ostfalia University and serves as a location for numerous companies besides the ASA Spezialenzyme GmbH. 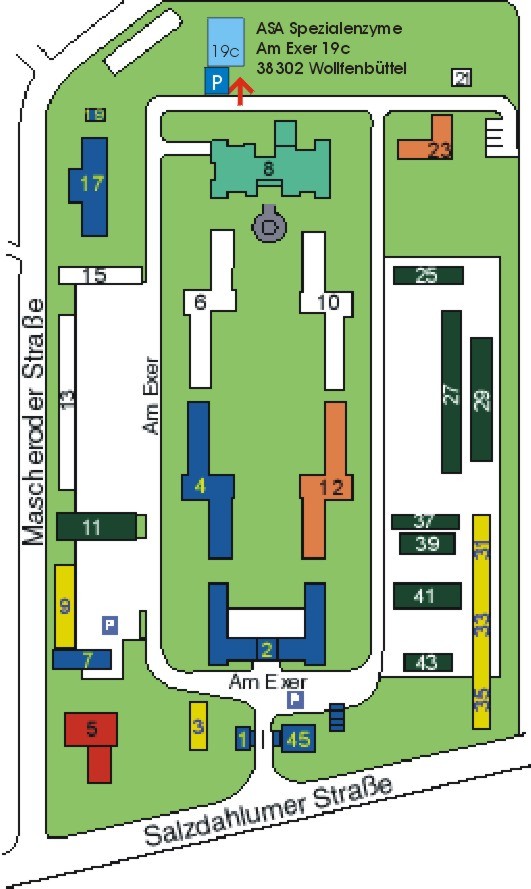 Cookies facilitate the provision of our services. By using our services, you agree to the use of cookies.
Ok
More information